Why Should You Add The Golden Circle To Your Iceland Itinerary

Why Should You Add The Golden Circle To Your Iceland Itinerary 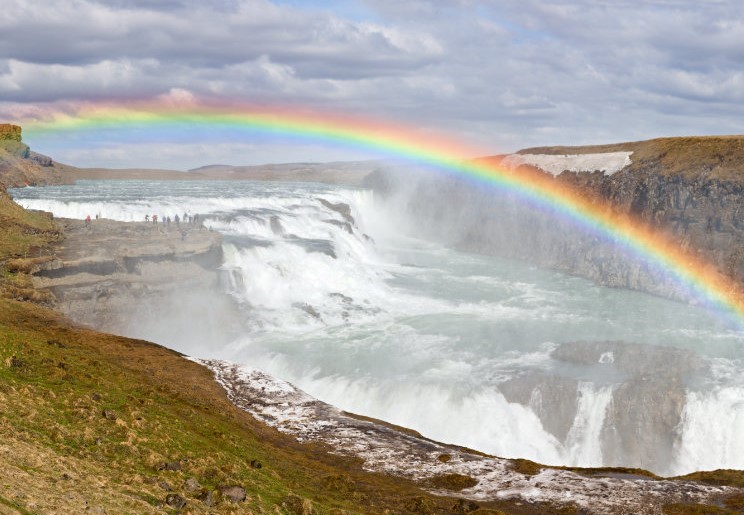 Are you planning a trip to Iceland? Then you’re probably rummaging through the internet to learn about places to visit and things to see. During your search, you will surely run into the Golden Circle as it’s the most famous route in Iceland for travelers. The Golden Circle isn’t a place in itself but a collection of popular destinations. No matter what you do, you shouldn’t miss the Golden Circle for anything. Iceland is a small nation but its landscape is unique. The Golden Circle is the perfect representation of the country. It will present a general view of the Land of Fire and Ice. 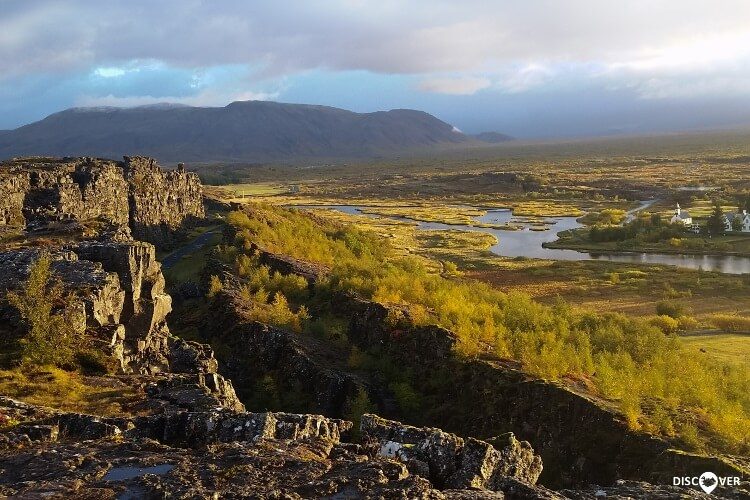 Available all the time: Certain locations in Iceland become unavailable to tourists when the winter sets in. However, Golden Circle Tours Iceland offered by www.discover.is is always available regardless of the season. On this trip, you will come across stunning destinations, such as the Geysir, the Thingvellir National Park, the Gullfoss waterfall, the Secret Lagoon, and the Kerid Crater.

Geology and history: Golden Circle Tours Iceland describes the geology and history of the country. Thingvellir National Park used to be where the world’s first Parliament took place in AD 930. You can still see the stone around which people used to gather. You will also see where the Eurasian and North American tectonic plates are drifting apart in the same place. The Gullfoss waterfall and the Geysir geothermal area will also tell you about the nature of Iceland and its power.

The only geyser in Iceland: Strokkur is currently the only active geyser in Iceland. You will see it in the Geysir Geothermal Area. It ejects a column of boiling water every 8 to 10 minutes. You will also see the Geysir in the same area. It used to be the star among geysers. Even the word “geyser” originated from Geysir. Unfortunately, Geysir doesn’t erupt as often as it used to. Nevertheless, it’s an excellent place to take photographs.

The cheapest option: Iceland is popular as a tourist destination, but it’s also quite expensive. However, the Golden Circle happens to be the most reasonably-priced location. It’s an excellent trip and available at an affordable price. There’s nothing more to expect.

The reasons given above are more than enough to convince anyone. If you want more information, then you should search the web for more information. You shouldn’t miss the Golden Circle tour for anything during your visit to Iceland. Its popularity attracts millions of tourists from all over the world. You will have the chance to acquaint yourself with new people. As you can see, the Golden Circle deserves all the attention it gets.