What Can You See On the Iceland Golden Circle Tour?

What Can You See On the Iceland Golden Circle Tour? 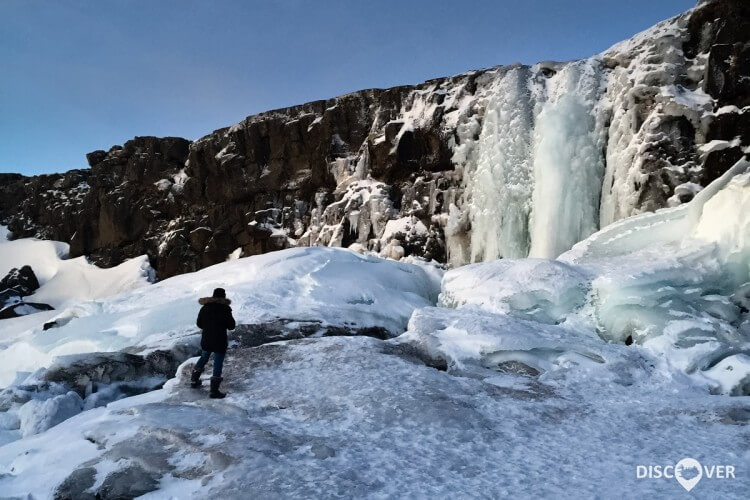 Iceland, as a tourist destination is growing in popularity with more and more people from Australia, New Zealand, Canada and the USA discovering its unique charms. For most tourists, one of the best ways to get an all-around experience of Iceland is to arrive here in summer and embark on what is known as the golden circle tour.

The golden circle tour is so named because it covers a sort of circle around the island and some of the finest spots are located on this route. Discover.is offers one of the best golden circle tour Iceland based for first timers and for tourists who return again, enchanted by the island’s attractions. There are several ways to do the Golden Circle tour in Iceland. One is in a 4×4 super jeep with giant wheels and a drive-in attendance. It could be a bit expensive so the next best thing is a tour of the circle in a standard luxury Mercedes minibus in a small group up to 19 passengers on each tour, something most tourists prefer. There are standard attractions and then there are those off the beaten track. Discover Iceland’s guides also offer some hidden and delightful surprises to tourists undertaking the GC Tour.

The most famous and must visit places on the Iceland golden circle tour by discover.is are Thingvellir National Park, The Geysir Geothermal area, Gullfoss Waterfalls and the pseudo red craters at Rauoholar, the black sandy beach and crater Kerio. It can be a pretty straightforward tour starting with Thingvellir. The Park is unlike any others in the rest of the world. For one, it is where the European and American continent landmasses meet and one can actually dive down the Silfra and touch the two tectonic plates. The Park is of historic importance to Icelanders, the site of democratization of the country that goes as far back as 930 AD when the term itself was unheard of. It has been the meeting place of “parliament” since then and a UNESCO World Heritage Site.

The drive on the golden circle takes tourists to the Geysir Geothermal area and then on to Strokkur, a Geysir that erupts with clockwork regularity every ten minutes. Next on the itinerary is Gulfoss waterfall, a scenic and enchanting spot to watch water cascading down 32 metres. If one joins the right tour there is a chance to go rafting on the river Hvita that feeds this waterfall. The boat ride is an entirely enthralling experience. The hidden facts that not many people know is that Gulfoss is connected with Sveinn Bjornsson who became the country’s first president before which he was a lawyer who handled the case of Sigriour, the daughter of the original owner of the Gulfoss, embroiled in a legal battle to prevent the damming of the waterfall to generate power.

This is just scratching the surface. Discover.is can offer customised tours and detours on the Golden Circle that make it a uniquely absorbing experience.