Watching Puffins and Other Birds in Iceland

As you know, nature in Iceland is simply mesmerizing. Come and see it with your own eyes! Among the wildlife, we have puffins, Arctic Terns, Ravens, Eiders, Cormorants, Gannets, Kittiwakes, Black-headed Gulls, and many other seagulls, as well as owls, eagles, hawks, etc. Puffins are in Iceland during their breeding season, which is from late April until mid August, though timing may vary depending on how extended the warmer season may be each year.

Wildlife in Iceland
But it’s not all about birds. In Iceland you can go whale watching, being summer the best season. We also have the small and very mild Icelandic Horse (don’t call them ponies, since it’s a race of its own) and many horse riding tours along the island. In East Iceland you may be lucky to see reindeer.

Foxes are often seen in the Westfjords, and other places. Minks are harder to find, though. And then there’re of course seals, such as in the iceberg lagoon of Jökulsárlón, or in the southern part of the Snæfellsnes Peninsula. And if you have children, you may want to check on the animal farms and petting zoos. 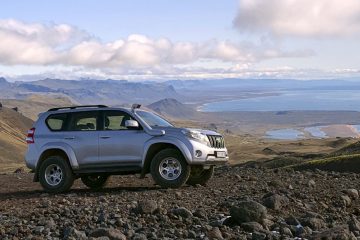 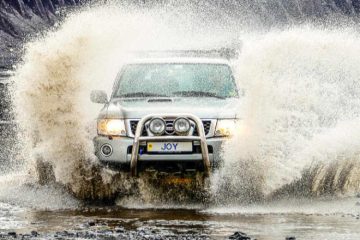 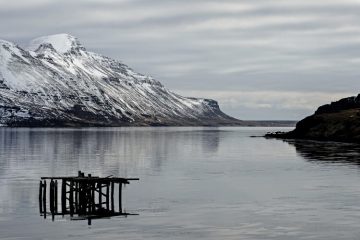 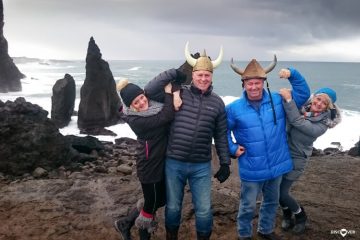