How can you Avoid Crowds at Tourist Places during Iceland Tours? 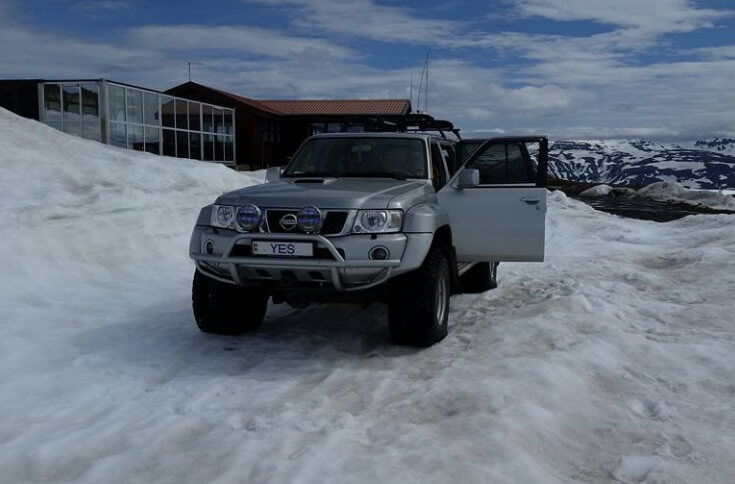 In the recent Years, the Iceland has faced rapid increase in tourism that has led to the tourism growth. According to some surveys, there has been a whopping three sixty percent increase in the amount of global tourists especially to visit places like the beach of black sand called Reynisfjara in the Southern Iceland and the waterfall of Seljalandsfoss. This kind of a dramatic change has left both returning visitors and locals, all worried. People some time ago could set forth on discovering the places all by themselves however time shave change and it has become difficult to find a spot for parking as well. No more of the complaints though, this blog broadly discusses how rush hours can be avoided besides tour operators also arrange for a host of things. Being realistic The most important thing that one has to remember is that setting realistic expectations always keeps one happier. This is to make sure that you cannot expect only yourself to be at a certain place especially if it is a popular destination. Organizers like discover.is create customized Iceland private tours and in these Iceland Tours you have fun driver guides. There are super jeeps that are used as well as minibuses. Moreover, can be a total of 19 people at the max the trips are made extra comfortable. Hence slowing down is the best decision to avoid crowds which is only possible if you are tripping privately with organizers. You shall have an enjoyable experience besides frustration will not take the best of you. Going off the beaten path Most of the visitors that visit Nordic Island often head towards touring South Coast or Golden Circle which is very normal because they really want to cover many spectacular spots on one day. However, with well organized Iceland

In the recent Years, the Iceland has faced rapid increase in tourism that has led to the tourism growth. According to some surveys, there has been a whopping three sixty percent increase in the amount