I’m in a state of shock

I’m in a state of shock 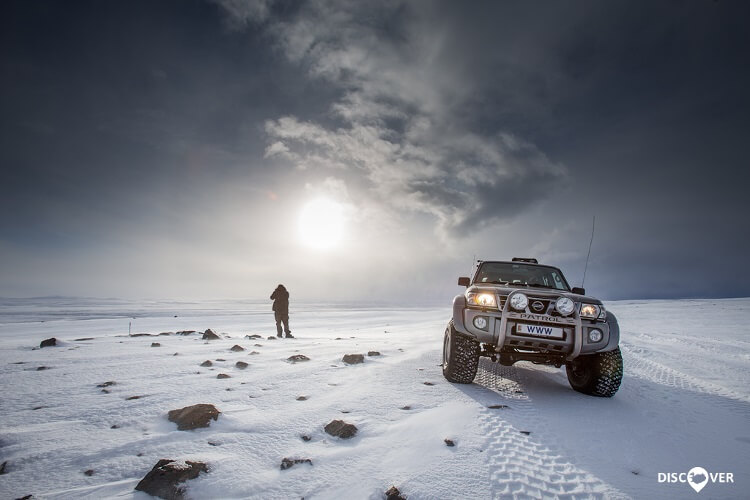 Hi Mark, it’s Tao. I’m in a state of shock. I went to sleep last night and I woke up and… I suddenly – I was in the strangest place I have ever seen. It was foggy and there were boats. They seemed to be waiting for me. They wanted to ferry me across a strange river.

I wanted to go in but I blinked, and suddenly I’ve been transported to another planet. It felt like Mars. It was red and rocky. The only difference was that there was water flowing through it, and ice and other strange liquids.

Tao’s Video of His Trip to Iceland

There were signs of some kind of civilization. My first thought was that I had been abducted by aliens. I felt that … my camera around my neck so I just started looking around and out of instinct I just started shooting.

Then I stumbled upon this power plant… There were these massive silver tubes and turbines spewing white steam and there were geodesic domes scattered around the landscape. And it was all being run by these strange creatures. They looked like sheep, and they were highly intelligent and they were communicating with each other telepathically.

Then I thought – of course I haven’t been abducted by aliens, that’s absurd. I must have just taken some very powerful hallucinogenic drug and I’m just at the peak of an immense trip right now. It was all so psychedelic. The landscapes… the bizarre plants, the colors, the impossible colors. Waterfalls everywhere I looked. The entire mood of the place was psychedelic.

But every time I closed my eyes and I’d open them and I was in a different place. I found myself driving down a road… then I was in a lava field… Then suddenly I was suspended over this massive waterfall. It was terrifying! Millions of gallons per second were flowing into this abyss and I was above it and I … I had this vertiginous feeling in my stomach. And this all made me think I must be dreaming.

Do you know it’s impossible to read in a dream? The only signs I saw seemed to be in this quasi Roman alphabet. But the words were so long that no human being could possibly pronounce them.

Then suddenly I breathed in and there was this overwhelming stench of sulfur in the air. And I thought – oh, Christ… I’ve died and gone to hell.

I was really worried about this because I remember Dante and The Inferno saying that the innermost circle of hell isn’t fiery. It’s a lake of ice. And I found myself in just such a lake, contemplating all the things I’ve done wrong in my life, and I thought … this is where I’m going to spend all of eternity.

Occasionally I’d see other people, and I’d try and talk to them, but they were far away and I couldn’t communicate with them. There was a profound sense of solitude in this mysterious place. The more time passed – I could feel like days were passing – but it never got dark.

And then just as suddenly as I’d appeared there, I opened my eyes, and I was home in bed again.

And I thought… wow, what a crazy dream I just had… how will I ever explain it to anyone? And then I turned, and as I floated back into consciousness, I saw my camera by the bed, and I flipped it on, and I couldn’t believe my eyes.

The pictures… that I’d taken in my dream, they’re all there!