Iceland: A Journey to the End of the Earth

Iceland: A Journey to the End of the Earth 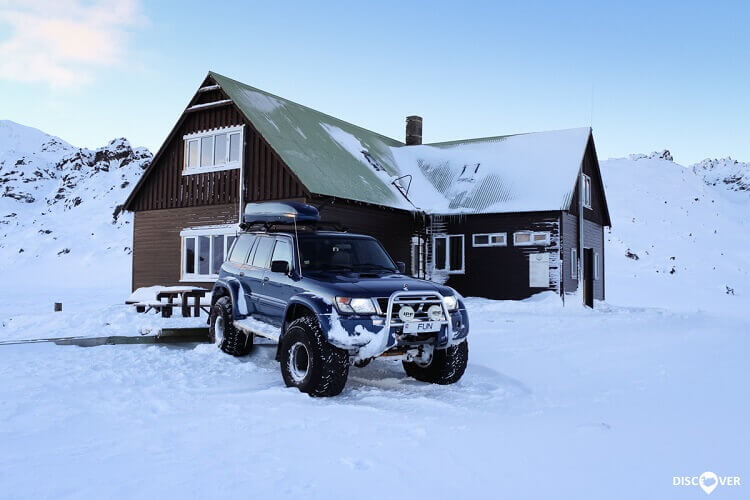 Have you ever wondered what it would be like to travel to the world’s most peaceful and happiest country? How would things seem to be over there, or perhaps how is the culture over there? Well, we can all start our realization with the fact that Iceland is not just about ice and snow.

The country has a distinctive cultural heritage. One will not only learn about the Nordic civilization and Viking histories but also get to taste some of the world’s most unusually prepared yet tasty cuisines. Ever heard of fermented shark? It is traditional for Icelanders including many more dishes of lamb, sea-food, sea-birds and bread.

The country can best be experienced through Iceland Tours Cheap offers that are provided by tour operators. It certainly becomes a hindrance to go on your first visit, either alone or with family/friends and need to spend plenty to explore, learn about places and visit popular destinations. So, it is always feasible to take professional help.

Want to know how you can get Iceland tours discount?

Let us take the instance of Discover Iceland. If you have a look at their website you’ll come to know that the operator serves compatible vehicles for touring purposes, as well as accommodations for over-night stay and guides to simplify the touring experience.

Under keen observation one will get to know that without such services the very same tours will cost somewhat higher, firstly because the country is expensive. Everything ranging from transportation to food and lodging will cost obnoxiously high, especially during tourist-visiting seasons.

Speaking of visiting seasons, vacancy is a major issue because the international visits are statistically rising year after year. The number accounts to over millions annually, so it gets really hard to find instant bookings. Unless one uses tour operator services it is literally impossible to obtain confirmed bookings anywhere under affordable rates.

Let’s have a look at nature in its grandeur

The country is known for its wide-expanse of natural locations that not only serve as a peaceful retreat for travelers but also brings out the adventurer within everyone. Due to natural events that happened several years ago, such as tectonic movement and volcanic activity various alterations have happened over the country’s geography.

This eventually resulted in the formation of distinctive places that are nowhere to be found anywhere else on this planet. There are Black-Sand Beaches at the coastal areas that are filled with black soil. Such a place is perfect for the ones who seek spiritual fulfillment as well as relaxation away from the city. Furthermore, there are some of the world’s most beautiful and distinguished waterfalls whose beauty is till-date incomparable!

Adventure-seekers will have a brilliant time at the volcanic craters, feeling the heat radiate as they go underneath, or perhaps the iceberg caves that so beautiful and extraordinary. Apart from natural brilliance the modern way of life is also another fascinating trait of this country.

The city where over half of the country’s native population resides, ‘Reykjavik’ is the hub of entertainment, Icelandic fashion, parties, events and festivals. People generally flood the streets especially during holiday seasons. Various international acts, including music festivals and cultural events are organized that attract tourists from all over the world.

So, we can thereby conclude with the fact that the journey to the end of this earth actually feels like the beginning of something new. The end is where nature’s most wondrous spectacle can be witnessed and Pagan/Nordic virtues can be relived once again. One’s life and soul certainly get rejuvenated in such magnificent parts of the world.