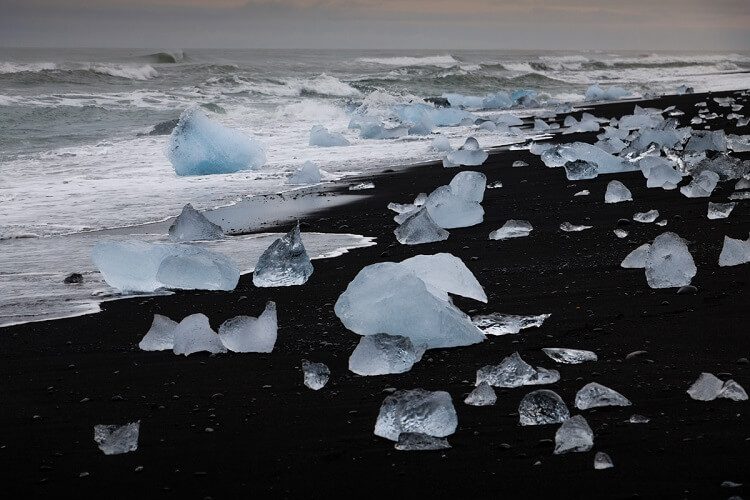 If someone says that Iceland became a popular destination over the last few years, then it would be an understatement. The population of the country is less than 350,000 but it hosted 1.8 million foreign tourists four years ago. Tourism authorities noted an increase in the headcount that amounted to 39% more than 2015. If you hope to visit Iceland in August, then you will have to share the most popular locations with more than 65,000 visitors. Understandably, the experience won’t be very unique or reflective, and you won’t be able to alter your arrival date. So, how can you may your Icelandic experience more enjoyable? 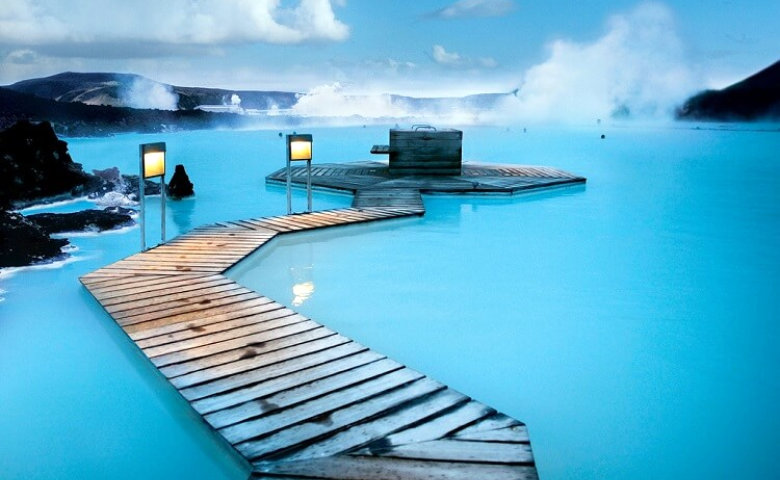 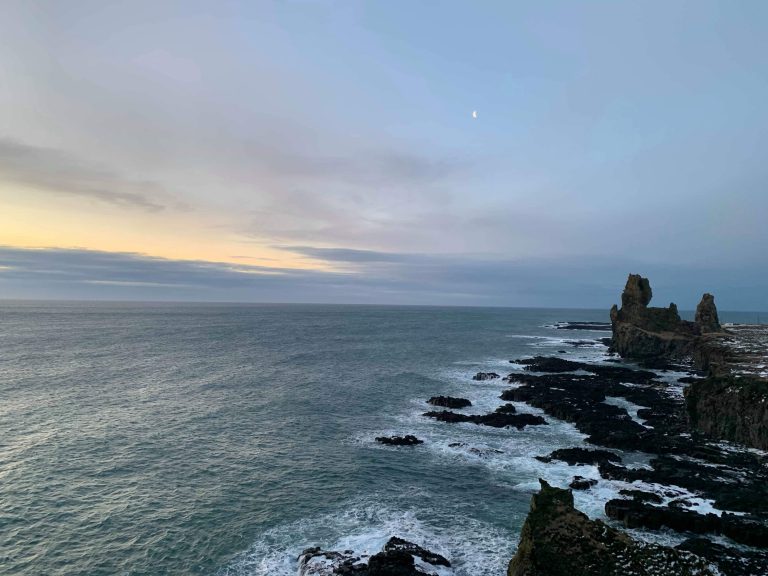 An artificial ocean over the swimming pools: Public swimming pools are almost everywhere in Iceland. The country is tiny but it has around 50 swimming pools, including the Laugardalslaug in Reykjavik. Laugardalslaug is the most popular one among tourists. During summer, you won’t even be able to step inside the pool, thanks to the crowd. However, with Custom tours in Iceland, you can add Nautholsvik to your itinerary if you want to take a dip. It’s just a few minutes away from downtown Reykjavik. It’s an artificial geothermal beach with imported sand, changing rooms, showers, steam rooms, and hot tubs.

Asbyrgi Canyon over Thingvellir National Park: Several things make Thingvellir National Park one of the best places to see in Iceland. First of all, it’s a UNESCO World Heritage Site. Secondly, it’s where the North American and Eurasian tectonic plates meet. Thirdly, it’s the place where the world’s first Parliament meeting took place in 930 AD. Thingvellir’s fame attracts too many people. Naturally, you’ll miss the quiet. That’s why you should think about visiting the Asbyrgi Canyon. This place is on an island that’s almost devoid of trees, except the forested horseshoe-shaped canyon. Asbyrgi Canyon is a feast for the eyes. 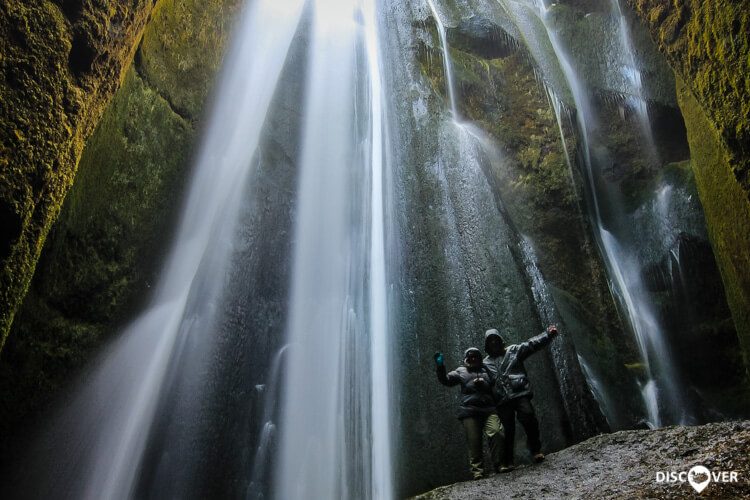 Fjallsarlon over Jokulsarlon: You’ll obviously want to see a lagoon full-to-the-brim with icebergs. You can choose to visit the tourist-infested Jokulsarlon or the underrated Fjallsarlon. These two places are technically neighbors. You will find both of them to the south of the Vatnajokull glacier. Jokulsarlon is gorgeous indeed, but the place remains crowded forever. You won’t find a spot to park your car easily and you have to wait too long to in a queue to get on a boat ride. Fjallsarlorn, on the other hand, is equally pretty but only the locals frequent it. The zodiac boat tours in Fjallsarlon last longer and they are relatively inexpensive compared to Jokulsarlon. 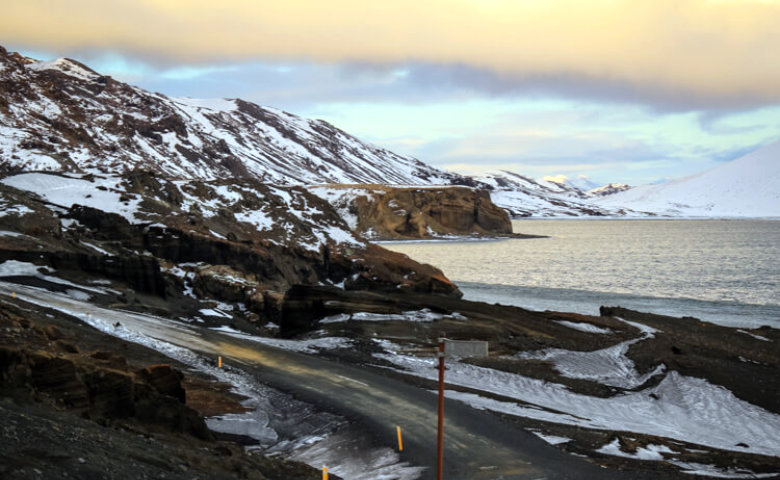 The takeaway: Surfing in Reykjanes over snorkeling in the Silfra Fissure

For people who swoon over water sports, the Silfra Fissure is quite an attraction. Then again, it’s one of those tourist-frequented spots. You should consider avoiding the Silfra Fissure and visit Reykjanes for surfing instead. Reykjanes is probably one of the most unusual places to surf in the world.

Tags: Custom tours in iceland Private Tours Iceland
Previous postA Few Hidden Gems Of Iceland That You Need To See
Next postWhy Iceland Deserves The First Spot On Your List Once The Coronavirus Crisis Is Over