8 Famous People from Iceland who made their name popular in the world!

8 Famous People from Iceland who made their name popular in the world!

Do u know any of the popular people that actually belong from Iceland? Are you a fan of any Icelandic celebrities? This blog is for all those who love to read about the famous people who hail from the beautiful country of Iceland.
Iceland is a Scandinavian country with a population of about 360,390 and an area of 103,000 square km. Still many of the Icelandic people have made their name popular in the field of music, literature, movies, and politics. You might be surprised to know that Iceland was the first country to elect a gay prime minister in the world. It also comes under the most peaceful country according to the Global Peace Index 2019.
Here goes the list of some of the most famous people that belong from Iceland:

Iceland has got its independence from Denmark in 1944. And Vigdís Finnbogadóttir, the first female elected president in the world. She has served for sixteen years from 1980 to 1996. She is currently chosen as a goodwill ambassador by UNESCO. 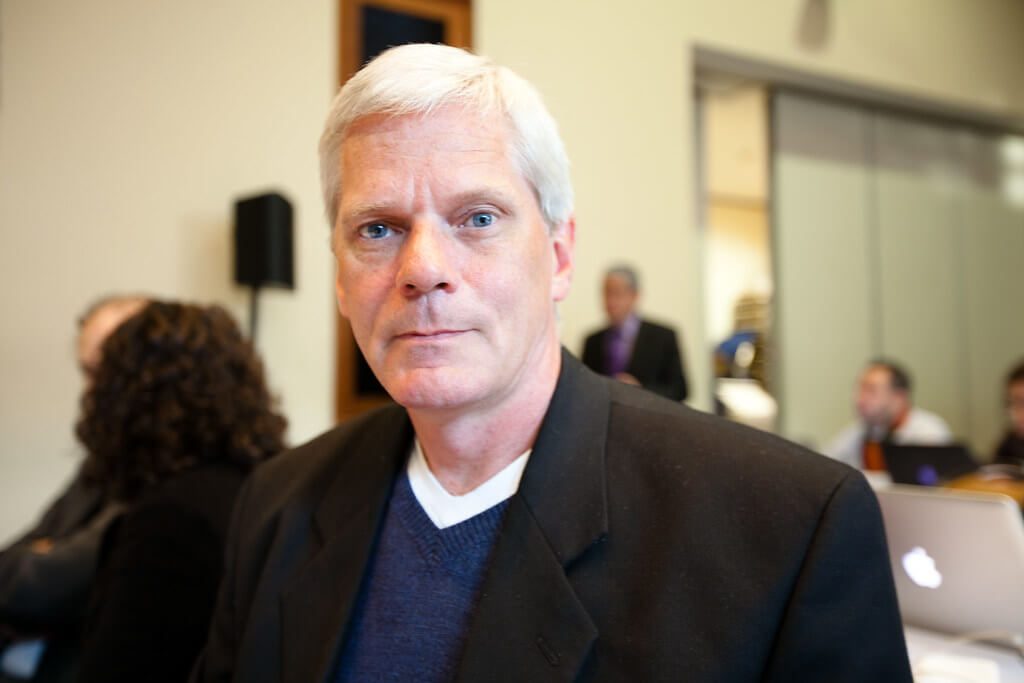 He is working as editor-in-chief at Wikileaks, a non-profit organization who publishes leaks on its website. He has previously worked as a journalist in the various newspaper in Iceland. He was also appointed as a spokesperson between 2010 and 2017 for Wikileaks.

She is one of the most famous people from Iceland who has gained popularity worldwide. She is an Icelandic singer, writer, composer, and DJ. She owns a band named the “Sugarcubes”. She also has been nominated for the Golden Globes Award. She also performs at the various international tours and in the music festivals of Iceland.

Halldór Laxness
The most famous writer that Iceland has produced is Halldór Laxness. The most popular novel written by him is “Independent People”. He has also received the Nobel Prize in Literature. He was born in the capital city of Iceland, Reykjavik in 1902. He was passed away in the year 1998. 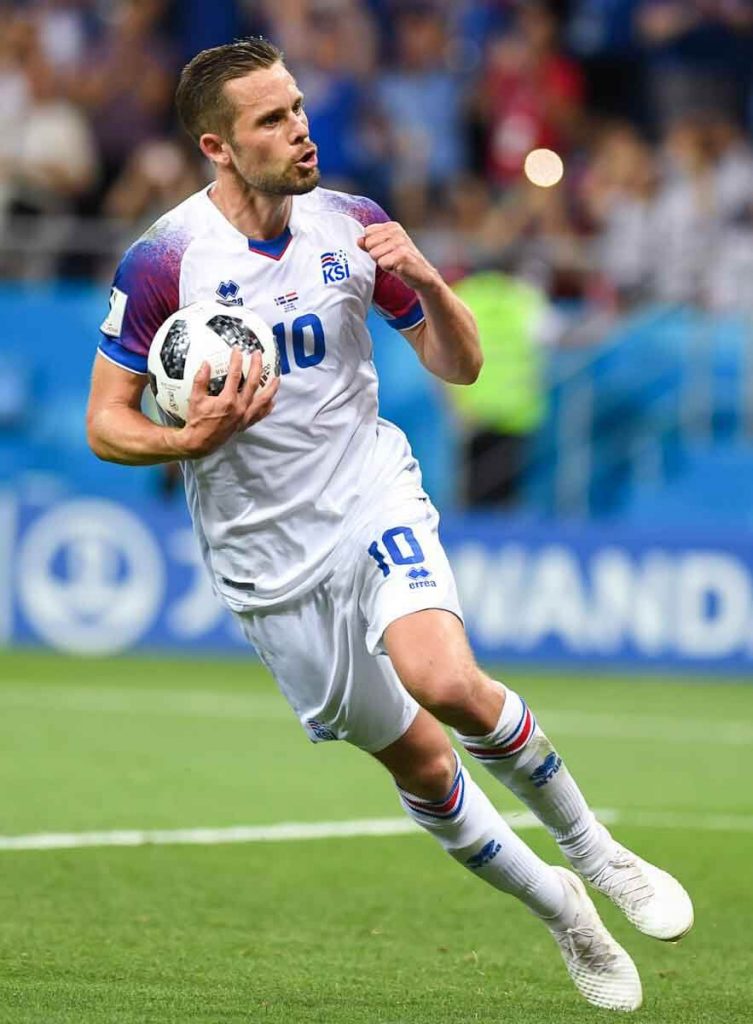 He is an Icelandic football player who plays in the Iceland national team and other premium leagues. He has represented Iceland in many of the tournaments.

You might know him from the famous HBO series Game of Thrones. He has played the character of Mountain Clegane. Hafþór is a professional strongman who belongs from Iceland. He has won several strongest man award in Europe.

Stefan Karl Stefansson
Stefan Karl was an Icelandic actor and singer, who started his career at the age of 19 years old. He has done various shows for television, theatres, and movies. He gained popularity from his role of Robbie Rotten in the series LazyTown.

Ólafur Jóhann Ólafsson
Last but not least, Ólafur Jóhann Ólafsson is a famous people from Iceland who is known for tenure at Sony Entertainment. He was born on 26 September 1962 in Reykjavík, Iceland. He is also a renowned author of books The Journey Home, Absolution and Walking Into the Night.

Tags: Famous People from Iceland
Previous post10 Most Popular Glaciers in Iceland to visit for sure!
Next postRead About Iceland Music Festivals